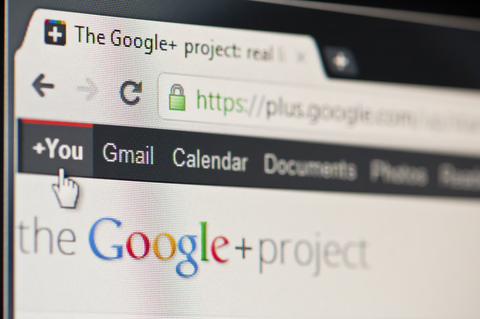 While it may have slipped under your radar, Google announced earlier last week that it will be closing down its 7-year-old social networking site, Google+ after a reported data breach due to a G+ code change that occurred back in March of this year. Google shared about the decision in the recent report on Project Scope- their internal review into third party developer account access for Google and Android device data. Simply put, the project was to take a deeper look into where privacy policies may need to be toughened, and they found some.

The data from the report shared that Google found no evidence that any profile information was misused or that any third-party developer was even aware of the bug. However the profile information including full names, birthdays, email addresses, genders, places lived, occupation, relationship status, and profile photos of up to 500,000 Google+ accounts may have been affected.

This is because G+ users can grant access to their Profile data, and the public information of their friends to G+ apps via the Application Programming Interface or API. The bug that caused the data breach allowed apps to have access to Profile information fields that were shown for the user, but not marked public so third-party app developers could access the data of friends of the users who granted permission, not just the users themselves.

According to Google 438 applications may have used the API, however Google only keeps this API’s log data for 2 weeks so they have no way of knowing which users, if any, were affected. The only guarantee is that the bug didn’t breach any communication data including phone numbers or direct messages and timeline posts.

This news follows a long fought battle Google had with keeping up interaction among users, stating, “it has not achieved broad consumer or developer adoption, and has seen limited user interaction with apps.” Also bringing up staggeringly low usage numbers with user sessions less than 5 seconds on average. G+ simply couldn’t keep up with its competitor Facebook, whom if we all remember just recently found themselves in a similar data scandal of their own.

While the shut down of the consumer version might come as a disappointment for some, there is still a little light to be shed for businesses. G+ will function as a corporate social network where co-workers can chat about internal matters securely, with more functionality geared toward enterprise coming in the near future. This fits the needs of both Google and the consumer, as enterprise usage has easily been the most popular use of the social network.

We know you’re a busy business owner; whether you need help with the G+ transition or your entire Google My Business, Turn The Page Oregon is here to help by giving us a call at (971) 200-1670

We offer free online marketing reviews to Oregon area businesses! Find out what's working and what's not working with your current online marketing strategy. Call us today at (971) 200-1670 to learn more.